Phil has guest lectured on Entrepreneurship at New York University and Columbia University, and is a member of the Association for a Better New York (ABNY). Previously, Phil was a member of the board of directors of The Joyful Heart Foundation, a non-profit that worked in support of survivors of sexual assault, domestic violence, and child abuse. His philanthropic efforts include supporting over 25 causes by donating time or financial support, and he was recently named to The V Foundation for Cancer Research’s Circle of Honor. 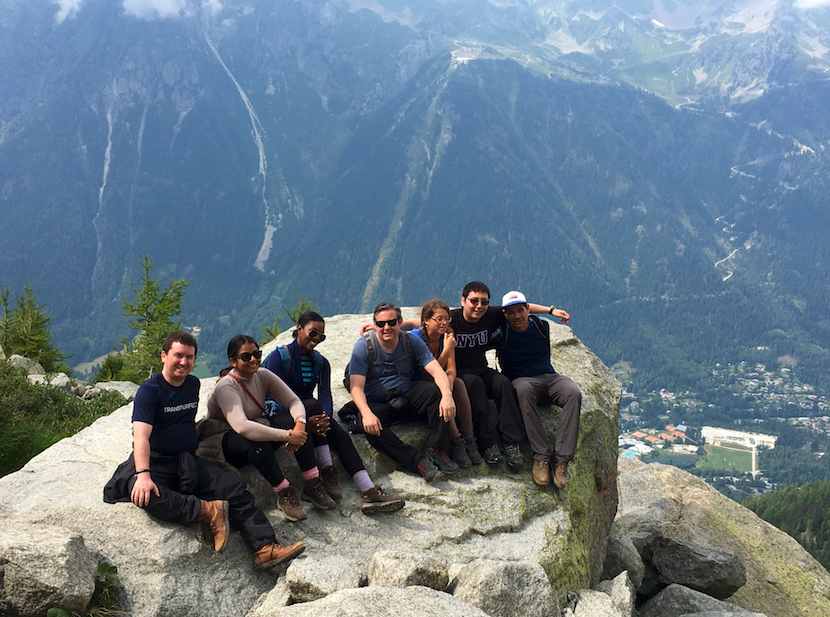 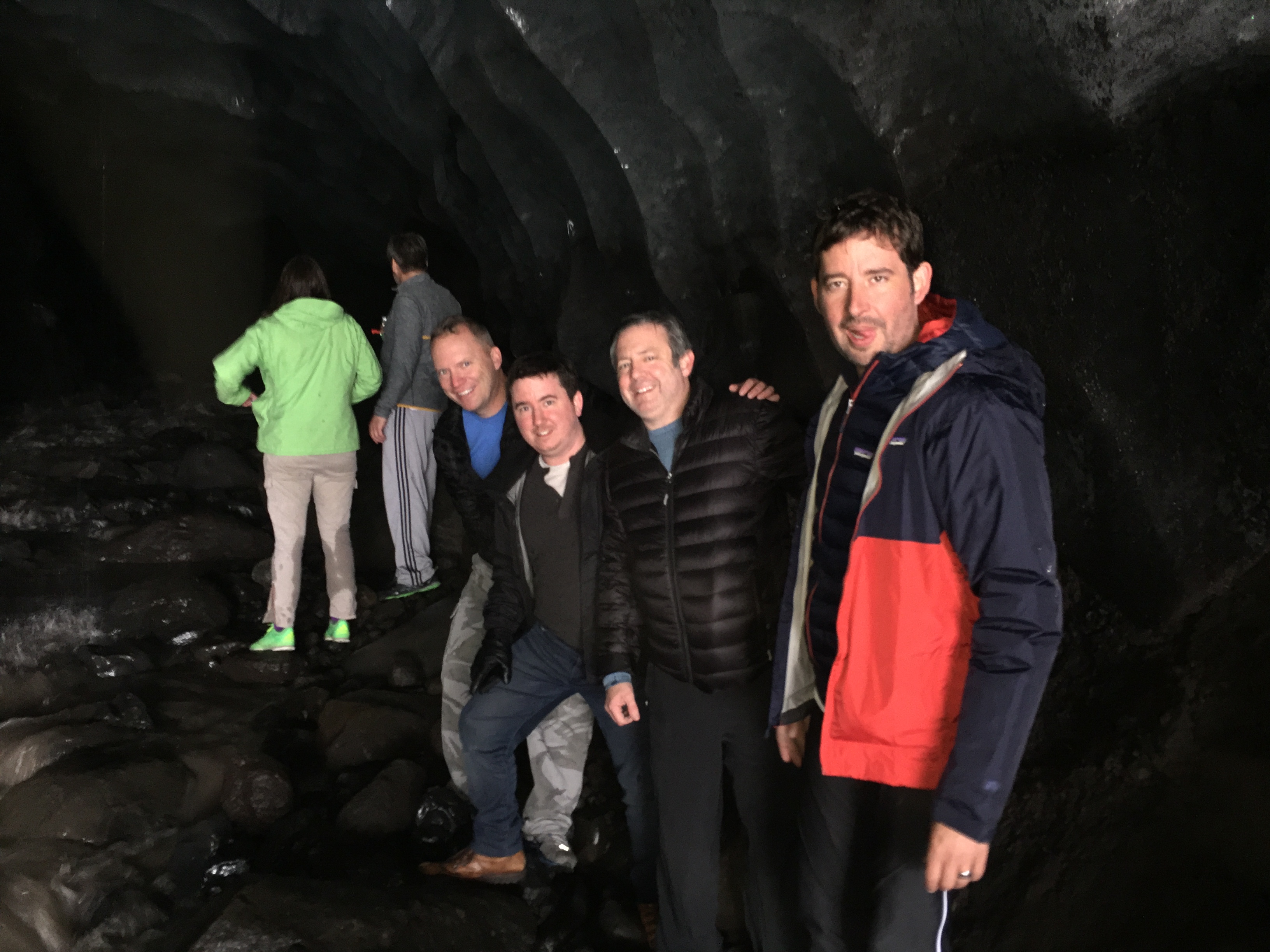 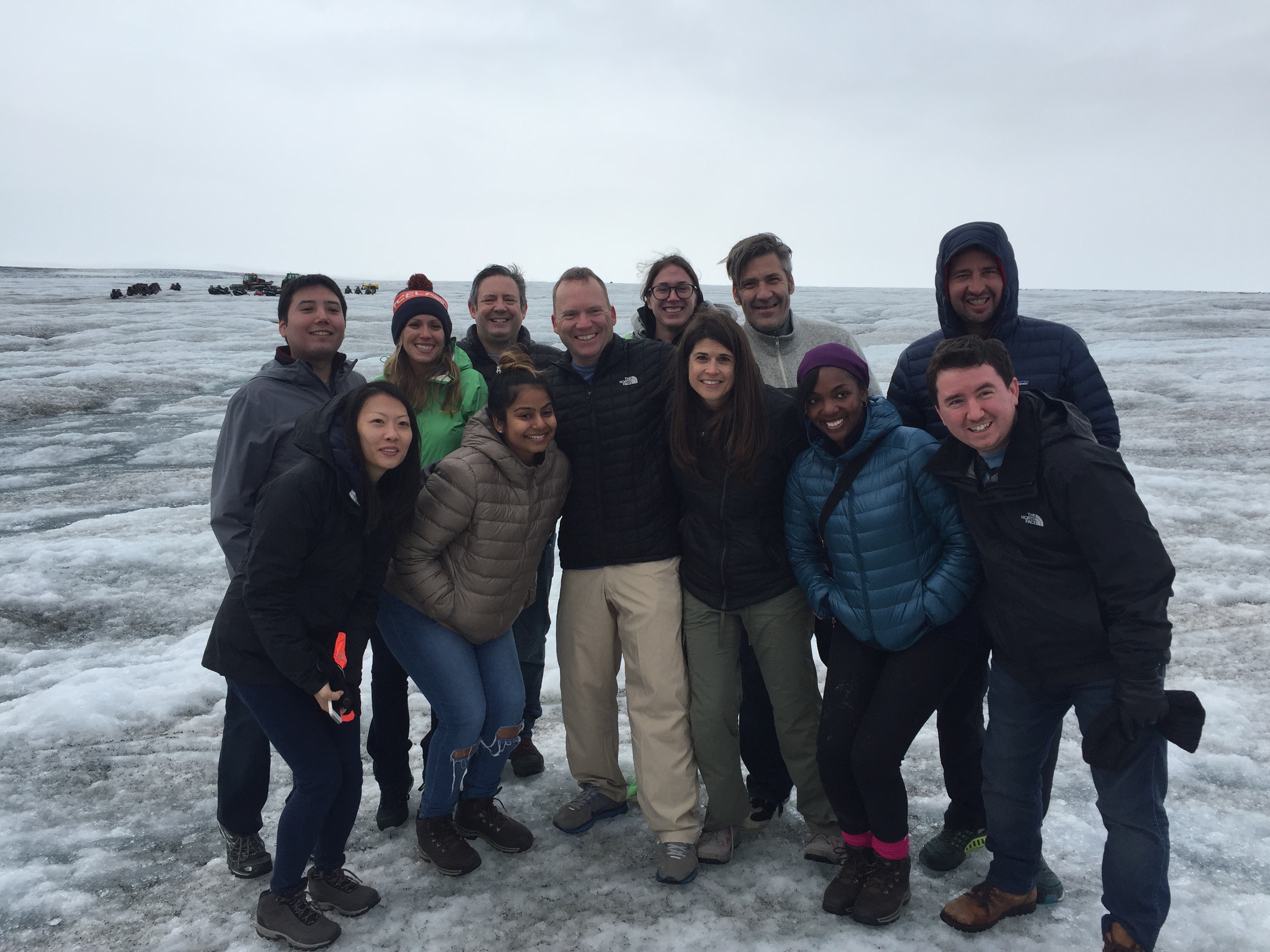 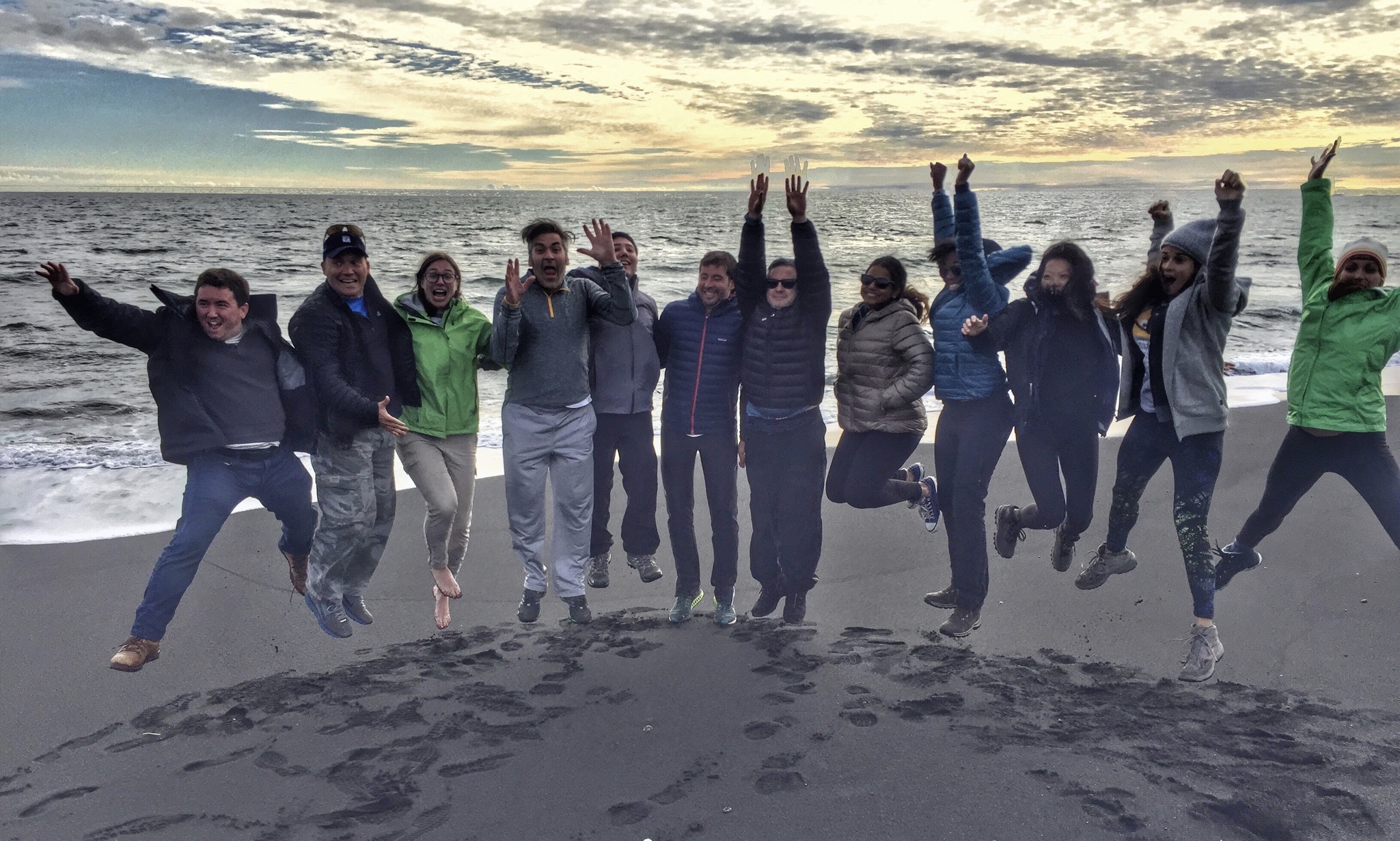 Phil Shawe @PhilShawe
1 day ago
Today is #CincodeMayo, a celebration of Mexican culture and heritage—enjoyed around the world. For over 10 years, @TransPerfect has had operations in Mexico—and the country has warmly hosted us for countless conferences & team building events over the years. Feliz Cinco de Mayo! https://t.co/imO16aH6f2
View on Twitter
1
9