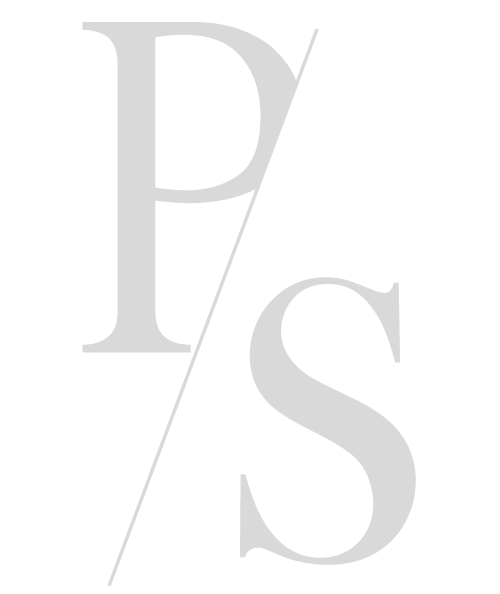 away tied for second place and $25K.  The competition initially called for three top prizes of $65K,

$25K and $10K, but the judges were deadlocked on the second and third place contenders,

and asked Shawe if he would agree to offer two second place awards and forgoing third place.

At the gala, Shawe made a public offer to his co-CEO Liz Elting, with whom he has been battling

for control of the company – Elting can name her price for TransPerfect, any price she wants,

and Shawe will have the option to buy or sell at the price Elting sets.  It is an offer that Professor

Alan Dershowitz, one of the judges of the competition and an attorney for 1% TransPerfect

shareholder Shirley Shawe, said was the “Paradigm of Justice.”

Guests enjoyed the best views of the Manhattan skyline from the 1 Hotel Brooklyn Bridge Rooftop,

followed by a Gala Dinner, Awards Presentation, and Concert featuring Tainted Love with a late night

Leave your information below